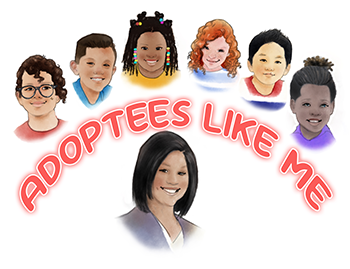 I am in the process of of authoring & self-publishing a series of books for early elementary-age adoptees entitled “Adoptees Like Me.” This series will offer a safe space for young adoptees to learn about themselves.

Twelve books are planned, and four of them having working titles at this point. The series will feature young adoptees from an array of backgrounds! You’ll get to know: 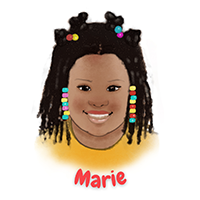 Marie (she/her) is a young Black adoptee
being raised by a single mother. She loves arts, crafts and reading!
We will first meet her in Marie Responds to Adoption Questions,
due to debut in late 2022. 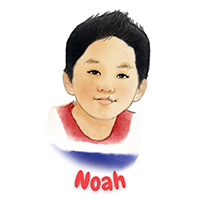 Noah (he/him) is a young East Asian adoptee
being raised by a mother and father. He loves riding his scooter,
making comics, playing video games, and gardening!
His first book will be titled Noah’s Family Tree. 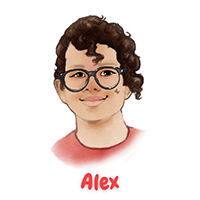 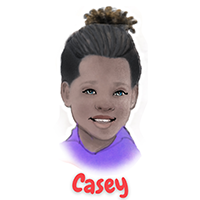 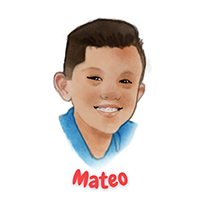 Mateo (he/him) is a young Latinx adoptee
being raised by his grandparents. He loves cooking and science! 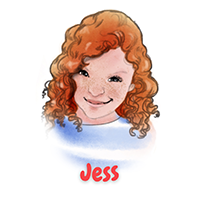 Jess (she/her) is a young white adoptee
being raised by two dads. She loves playing basketball
in her wheelchair and swimming!

I’m excited to work with Penny Weber on the project, an amazing illustrator who is personally connected to the adoption community! Anticipated release of the first book is 2022, so check back for details on ordering!